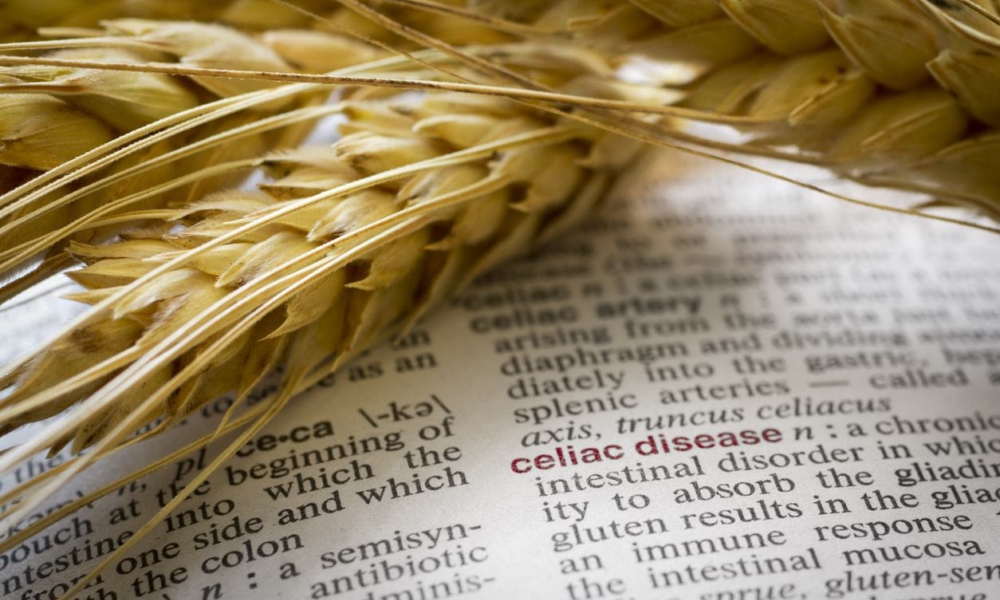 Celiac disease is not commonly diagnosed, so there is not a lot of general knowledge circulating on this topic. In fact, many Americans probably don't even know what it is. But, many Americans are familiar with the archenemy of Celiac Disease - gluten.

What is Celiac Disease?

Celiac disease is actually considered to be an autoimmune disease, meaning that the body is literally attacking itself in response to gluten. Gluten is a protein that is found in different grains like wheat, barley and rye. When people with celiac disease eat gluten, damage is caused to the lining of the small intestine. The majority of the nutrients we get from our food is broken down and absorbed in the small intestine. If the lining is damaged the absorption of nutrients is hindered. This can lead to malabsorption problems, especially in children who are still growing.

People with celiac disease can experience a wide range of symptoms including symptoms outside of the GI tract. Common GI symptoms include diarrhea, abdominal pain, nausea, vomiting, gas, and bloating. Symptoms outside the GI tract may include headache, anemia, tiredness, and joint pain. Celiac disease can lay dormant and symptoms vary from person to person. Due to the widespread symptom possibilities, celiac is harder to diagnose. A person may not think to go to a GI doctor with headache and fatigue if the stomach issues are only minimal.

If you feel that you have symptoms consistent with celiac disease, it is important to speak with your doctor before you try to alter your diet at home. The doctors at Asheville Gastroenterology are here to help. Celiac disease can be diagnosed with a blood test or biopsy from direct visualization. You should talk to your doctor before altering your diet, as decreasing your gluten intake may affect your test results. Talk with your doctor about your symptoms and see if celiac testing is right for you.