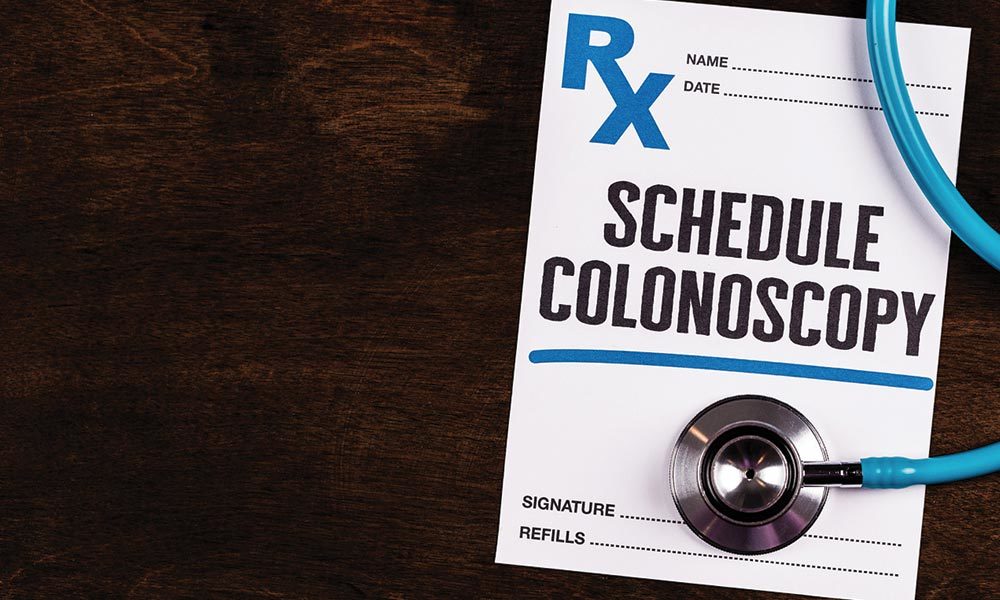 This unique form of cancer is often called the silent killer because it is so difficult to detect. Unfortunately, these statistics don’t have to be this high. One belief on how to prevent colon cancer, is with the help of colonoscopies. If the majority of Americans over the age of 50 received a regular colonoscopy, the number of diagnoses and deaths would significantly decrease.

At Digestive Health Partners, we want you to know how you can avoid both colon and rectal cancer.

What Does a Colonoscopy Show?

When colorectal cancer is detected in an early stage, it is absolutely treatable.

Because there are no symptoms associated with early stages of colorectal cancer, it is extremely difficult to identify without a colonoscopy. But, the good news is that a colonoscopy doesn’t just show cancer, it can also prevent it. A colonoscopy will find—and remove— polyps. Polyps are precancerous, abnormal growths in the lining of the intestine and rectum. If they go unnoticed, polyps develop into deadly cancer. A colonoscopy could life-saving in two ways: it can remove polyps and prevent cancer altogether, or it can detect cancer when it is still in a treatable stage.

Are There Colon Cancer Symptoms to Watch For?

If you notice any of the symptoms listed below, you should call your GI doctor immediately.

These symptoms warrant an appointment with your doctor, especially when paired with abdominal pain or cramping, nausea, or fatigue. Even though it could be a sign of a less serious gastrointestinal issue, it’s still worth addressing. In the event it is colorectal cancer, the sooner you’re diagnosed, the better your opportunity for successful treatment.

Who is at Risk for Colon Cancer Diagnosis?

Colorectal cancer affects men and women equally. For both genders, the risk of development increases with age. African Americans have a higher risk of diagnosis than any other race. Genetics also plays a big role in your risk. If you had a blood relative who suffered from colorectal cancer, you are at risk. The age they were diagnosed will also indicate how early you will need screening. While the recommended age for a colonoscopy is 45, your first screening should be earlier.

Your risk also increases if you smoke cigarettes or drink alcohol. Stop smoking and limit your consumption of alcohol to reduce your risk of cancer. Another effective form of preventing colorectal cancer includes eating a diet that is low in fat and high in fiber. You also reduce your risk when you exercise three to four days for at least twenty minutes. It’s important to remember, the most effective form of prevention is a colonoscopy.

If you are between 45 and 50 years old, schedule a colonoscopy with Digestive Health Partners.