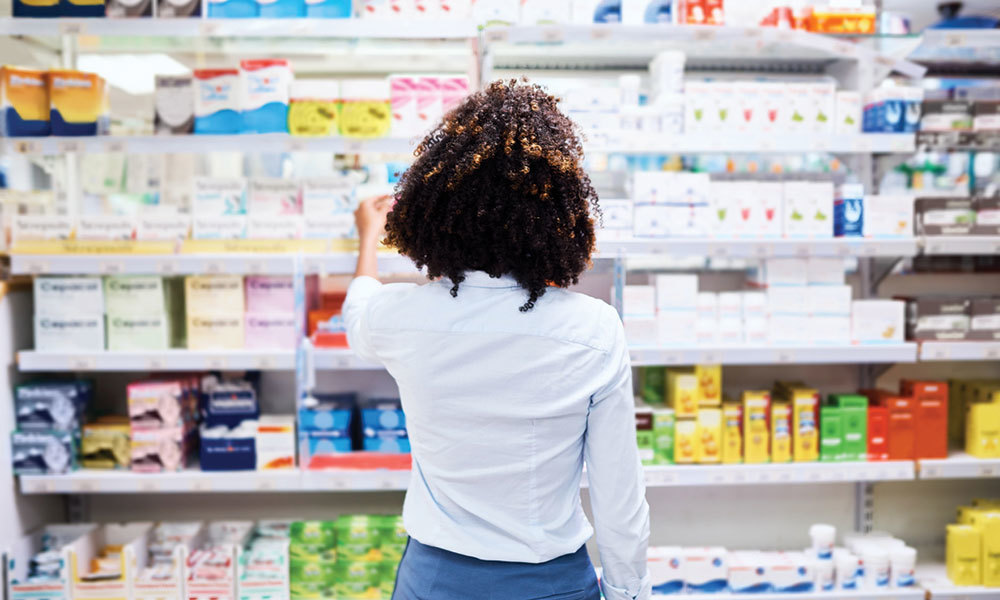 The Pepto Bismol song lyrics describe symptoms- “nausea, heartburn, indigestion, upset stomach, diarrhea.” But what happens when over-the-counter medications don’t alleviate your symptoms? What about when the symptoms regularly return at seemingly random times? It might not be a stomach ache. It could be inflammatory bowel disease (IBD). Being aware of this disease might finally explain your chronic abdominal pain.

In a nutshell, IBD is a chronic condition where recurring inflammation happens at various places in the gastrointestinal tract, resulting in abdominal pain and bowel changes. There are cells and proteins in the immune system that protect the body from infection, but when a person has IBD, the body identifies the substances in the intestines as harmful and attacks them. This causes inflammation that doesn’t subside, resulting in a chronic condition.

There are two types of IBD—Crohn’s disease and ulcerative colitis. Crohn’s disease can affect any part of the gastrointestinal tract, between the mouth and anus, but usually happens at the end of the small bowel and beginning of the colon. While the causes of Crohn’s disease are not fully known, there does seem to be a connection between diet and stress and flare-ups.

Crohn’s is equally common in men and women and affects 780,000 Americans. It is strongly tied to family history and genetics. Five to 20 percent of people diagnosed with Crohn’s disease have a first-degree relative (parent, child, sibling) with the disease, and the risk significantly increases if more than one relative has it. Crohn’s is also more common in people of certain backgrounds and ancestries. For example, people from developed countries and people of eastern European descent are more likely to get Crohn’s disease.

Symptoms of IBD, whether Crohn’s disease or ulcerative colitis, tend to be consistent, and they include:

One of the difficulties of diagnosing and treating IBD is that there can often be long stretches between flare-ups of the disease. These stretches can span months and even years in some cases, which can make it hard to evaluate the effectiveness of treatment.

When looking at treatment, the primary goals are to control the inflammation and maintain remission, so the number and frequency of remission is really the key in evaluating effectiveness. The good news is that there are several medications that can help with inflammation and secondary treatments to help with symptoms in times of flare-ups while you and your doctor work to determine what will give lasting relief. It is also helpful to know whether your IBD is Crohn’s disease or ulcerative colitis, and there are tests your doctor can do to discover which type you have.

At Digestive Health Partners, we can evaluate your symptoms, perform any necessary testing, and recommend treatment for IBD. If you have questions about this or any other gastrointestinal conditions, book an appointment with us today.